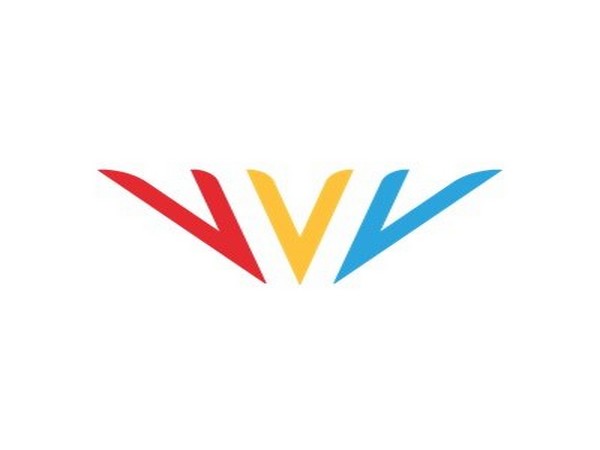 “The CGF and the entire Commonwealth Sports Movement are delighted India has confirmed their intent to participate at the Birmingham 2022 Commonwealth Games,” Martin said in a statement.

Earlier in the day, the Annual General Meeting (AGM) of the Indian Olympic Association (IOA) decided to withdraw its proposal to boycott the 2022 Commonwealth Games.

Dame Louise said that during his earlier visit to India he had reassured the federation about the importance of Indian athletes in the Commonwealth Games.

“Following a useful and constructive CGF visit to India in November, we felt confident and reassured that the athletes and sports community of India places huge value and importance on the Commonwealth Games and Commonwealth Sports Movement,” she said.

She said that the CGF has strengthened its partnership with the Indian Commonwealth Games Association.

“Our visit and collaboration have significantly strengthened our partnership with the Indian Commonwealth Games Association under the leadership of president Dr Narinder Dhruv Batra, and we are continuing to work closely,” she added

After IOA confirmed that it would bid to host the Commonwealth Games in 2026 and 2030 in India, she welcomed the move of hosting the event.

“Finally, we are delighted that India has expressed an ambition to host another Commonwealth Games in the future,” she said.

The IOA also made it clear that the country will also be bidding for the 2026 Youth Olympics and 2032 Olympics Games.

Gautam Gambhir most welcome as DDCA President but should resign as MP first: Vinod Tihara