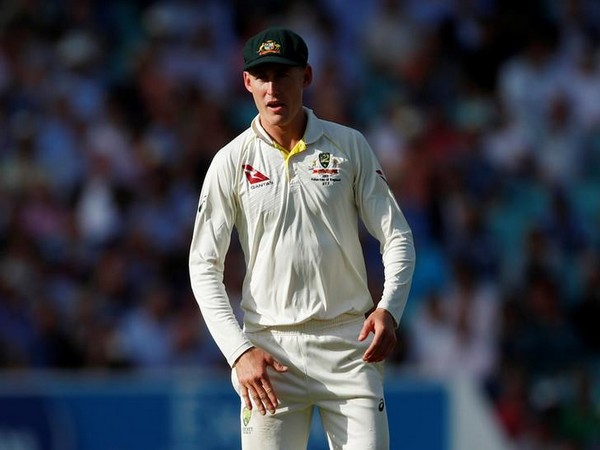 Melbourne [Australia], Dec 30 : Australian cricketer Marnus Labuschagne has become the highest run-scorer in the longest format of the game in 2019.

Labuschagne is also the only player to score more than 1000 runs in Test this year.

The right-handed batsman finished the year with 1104 runs, while the second-placed Steven Smith is 139 runs behind him.

Labuschagne is in sublime form in Test series against New Zealand as he had smashed one ton and two half-centuries during the series.

Earlier on Monday, he also attained career-best ranking after making a jump of one place to secure the fourth place in the latest International Cricket Council’s (ICC) Test rankings.

On Sunday, Australia defeated New Zealand by 247 runs in the second Test to take a 2-0 unassailable lead in the three-match series.

Gautam Gambhir most welcome as DDCA President but should resign as MP first: Vinod Tihara