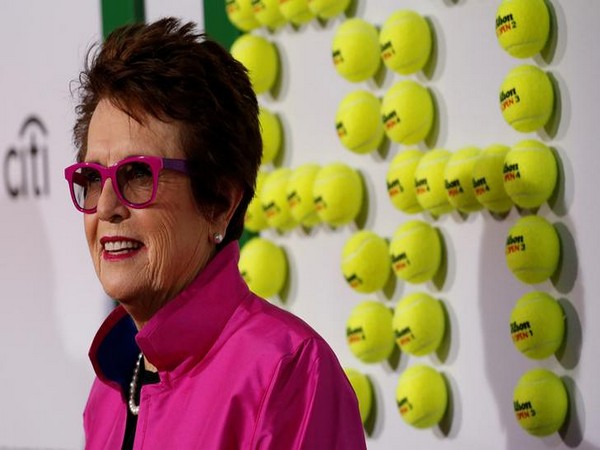 The American will be at the final to be part of this historic opportunity to set a new record for attendance at a women’s sporting fixture.

King is the winner of 39 Grand Slam titles and is a global leader and champion for diversity and inclusion. She was recently named on top of the list of ‘Women Who Changed the World in the Last Century’ by Newsweek magazine.

In addition to attending the final, King will address a special International Women’s Day event on March 6, also in Melbourne, as the keynote speaker at the Change Our Game Lunch.

“It is an honour to be part of the ICC Women’s T20 World Cup and the International Women’s Day celebrations planned in Melbourne,” King said in a statement.

“This year, as we celebrate the 50th anniversary of the Original 9 and the birth of women’s professional tennis, and what we did to change tennis and all sports, we hope to bring that same vision for equality, opportunity, and acceptance to the World Cup this March,” she added.

“We thank Billie Jean for her inspirational leadership as we countdown to what we hope will be a fantastic celebration that helps accelerate the current momentum in the development of cricket and all sports for women and girls,” he added.

International music star Katy Perry will perform at the final, with a pre-match show to be followed by a post-match performance.

The ICC Women’s T20 World Cup 2020 commences on February 21 and will be a nationwide festival involving 10 teams playing 23 matches across Australia, culminating in the final at the biggest cricket stadium in the world, the MCG.