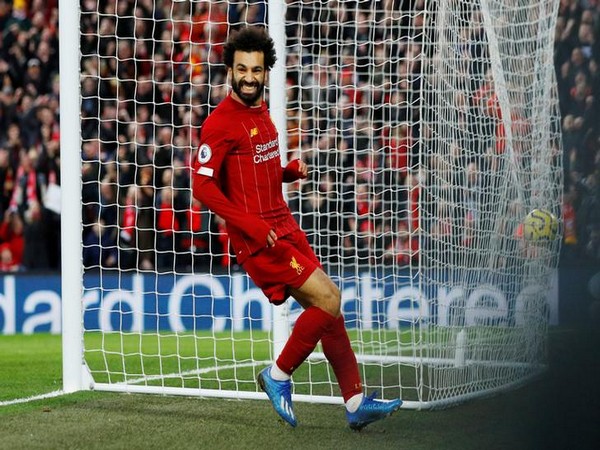 Leeds [UK], Feb 3 : After thrashing Southampton 4-0 in the Premier League, Liverpool manager Jurgen Klopp heaped praises on striker Mohamed Salah, saying that he is in the right position.

“A week ago people were talking about Mo Salah. Mo was never selfish, or more selfish than he should be. A striker in the right position, we have seen goals from Mo where he scores in between four players and finds the roof of the goal,” Goal.com quoted Klopp as saying.

The Egyptian forward scored a brace against Southampton in the second half on Saturday at Anfield. The Reds boss further said that Salah is a team player.

“He was very unselfish [against Southampton] and he got the balls back so he could score,” Klopp said.

Liverpool are leading by 22 points at the top of the Premier League table. The side continued their dominance in the table and took the tally to 73 points. The Reds will next take on Norwich City at Carrow Road on February 15.