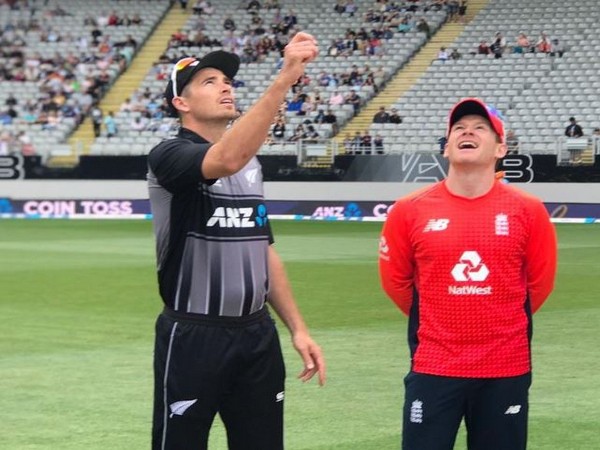 Both England and New Zealand have won two matches each in the series so far. The winner of this match will clinch the five-match T20I series.

Earlier in the day, the toss was delayed due to rain at the Eden Park stadium.

For the series-decider, New Zealand made two changes in the squad while England made three.

JP Duminy ruled out of MSL due to hamstring injury