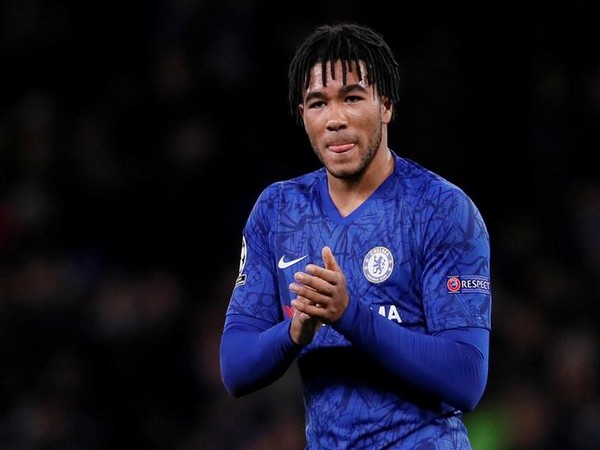 Leeds [UK], Nov 11 : Chelsea manager Frank Lampard lauded Reece James and said that he has the ability to become a big player in the future.

“He’s got the abilities to go very, very far. It’s hard to cap that or not cap it, but what I see from him in training, I saw it in him at Wigan. Jody and Joe know him well from the youth teams here and speak highly of him of talents,” Goal.com quoted Lampard as saying.

Nineteen-year-old James coped well with Crystal Palace’s star player Wilfried Zaha as Chelsea won 2-0 in the Premier League match at Stamford Bridge on Saturday, thanks to goals from Tammy Abraham and Christian Pulisic.

“I saw it last year and I’m seeing it now in training. When you see experienced players respect young players who come train with them and see the quality, it’s always a good sign. I’ve got huge belief that he can go as far as he wants to go in the game,” Lampard said.

“I’ve seen so much improvement. His raw talent and ability was there to see today. This is just the start of the story. There is a lot more to add to that. He’s going to be a big, big player for this club,” he added.

James has the ability to play the role of right-back, wing-back, or right of three centre backs. He is a very versatile player who can also play in the midfield.

“Right-back would be his favourite position. Whether right-back, or wing-back, or right of three centre backs, that would be his ideal position. At the moment as he’s coming into the team, you’ll see him there, but he does have that natural round game that he can handle playing centrally and in midfield, if need be,” Lampard said.

“At the moment we’ve got good players in there that are used to playing in there but he could always do that as his career matures,” he added.

Chelsea are at the third spot with 26 points in their 12 games and will now face Manchester City on November 23.