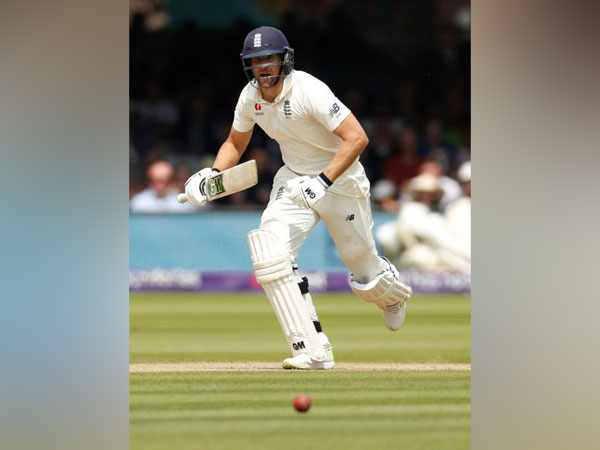 “It’s a conversation that myself, Morgs [Eoin Morgan] and the selectors have got to have. I can’t tell you whether he will or won’t [return],” ICC quoted head coach Chris Silverwood as saying.

“He is keen to stay involved and is a very, very good player. It’s a great headache to have. Competition for places is healthy. I would be more worried if it was the other way around,” he added.

Malan smashed a 53-ball 103* runs in the fourth T20I against the Kiwis to help England secure a 76-run victory. He also attained the third position in the latest ICC T20I batting rankings.

England already have Jos Buttler, Joe Root, Jason Roy and Joe Denly in their squad. Therefore, Silverwood will have to make tough calls for selecting players for the ICC Men’s T20 World Cup.

England won the T20I series against New Zealand. Both the teams will now compete for a two-match Test series, starting from November 21.

Emery can get Arsenal through difficult spell: Patrick Vieira 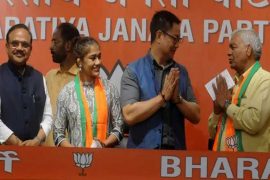 Sportsperson Who Have Joined Indian Politics 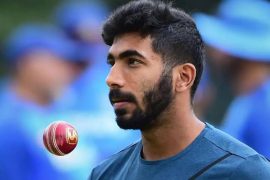