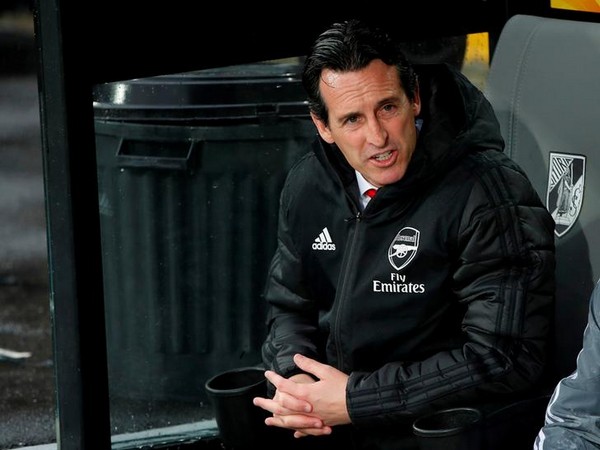 Leeds [UK], Nov 12 : Former Arsenal captain Patrick Vieira is confident that manager Unai Emery can get the club through the difficult spell.

“It’s true Arsenal are going through a tough spell. But I haven’t watched all their matches, so I can’t talk about their game,” Goal.com quoted Vieira as saying.

“They have a coach who is qualified and who works well. When a club is having a difficult time, it’s important to be united. I think he has enough experience to get them through this difficult spell,” he added.

Emery has been facing a lot of criticism for Arsenal’s poor performance. The club has won only four matches out of 12 Premier League clashes and are placed on the sixth position on the points table.

However, Vieira is of the opinion that changing of manager will not improve the situation.

“We have to get behind him and give him time to change things. I am not sure a change of manager will fix the problems,” Vieira said.