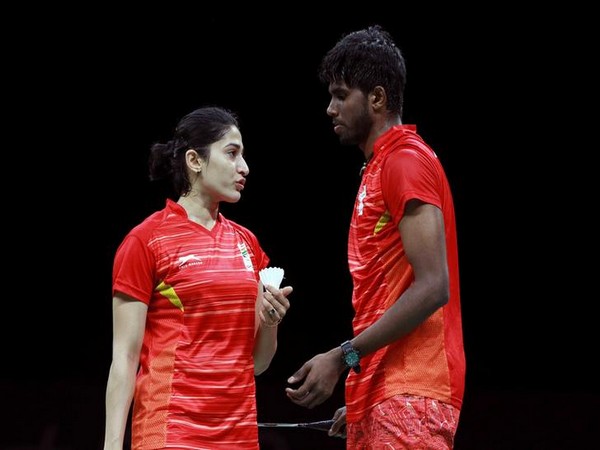 The duo lost to South Korean players Seo Seung Jae and Chae YuJung 23-21, 21-16 in the second-round match that lasted 40 minutes.

Earlier in the day, Parupalli Kashyap was knocked out by Denmark’s Viktor Axelsen 13-21, 19-21 in a second-round match.

Yesterday, shuttler Saina Nehwal crashed out of the Fuzhou China Open after losing the first-round match to China’s Cai Yan Yan 21-9, 21-12 in an encounter that lasted 24 minutes.

The mixed doubles pair Pranaav Jerry Chopra and N. Sikki Reddy was knocked out from the tournament after losing to Taiwan’s Wang Chi-Lin and Cheng Chi Ya 21-14, 21-14.