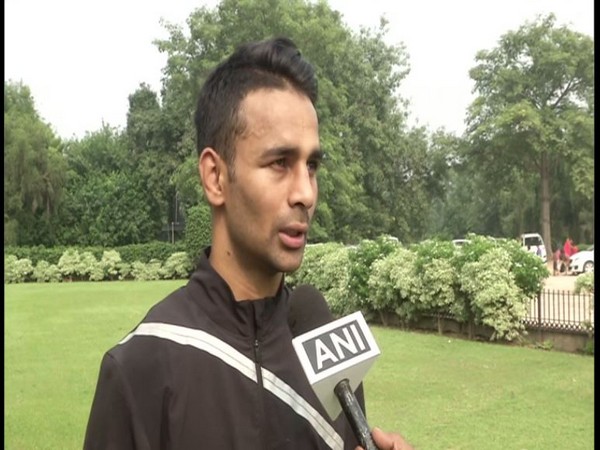 New Delhi [India], Dec 29 : Looking at the Boxing Federation of India’s (BFI) men’s list of boxers for the Olympic qualifiers, Gaurav Bidhuri has said that he has been deprived of a fair chance to compete in the competition.

“It was decided that four boxers will be appearing for Olympic qualifiers trials. The first boxer is a world champion, second is a gold medalist, third is a silver medalist in nationals and the fourth one will be chosen on the performance at the Big Bout League,” Bidhuri told ANI.

“I had won my first fight and the other guy who got selected in place of me had lost his first fight. The second fight we both fought. He got cut in the third round and the fight got stopped. I was clearly the winner in that but they made me lose by 3:2 split decision. Our team protested to review the fight but they didn’t take action. After that, he left the league,” he added.

Bidhuri further spoke about all the hardships he has had to face in recent months.

“I fought my third fight against the number one boxer in the camp. It was very close and I again lost by 3:2 split decision. The scoring was not done correctly and I had shared a scoresheet on social media. So performance-wise, I should be the one who should be a part of the trials,” Bidhuri said.

The pugilist revealed that this was not the first time that such an incident happened to him. He went on to say that the same thing took place during the Commonwealth Games two years ago.

“I have been facing this since 2018. I have medals to my name, first, I was not allowed to give the trials for CWG. They said that I was not fit. I played World Championship with the same injury as it doesn’t have any effect when I box in the ring. If I could perform there then why not at CWG,” Bidhuri said.

“Later they said, be ready for Asian Games. I had full rehab in Mumbai. I thought I was fit and I had a medal to my name, so I thought I would get a chance. But again I was excluded saying that I didn’t play any competition the whole year. It means that it is possible for an injured person to make a comeback,” he added.

The pugilist said that he tried to keep all this to himself, but now the situation has gone out of control as Olympics is at stake.

“I maintained my calm and composure earlier, but my dream is to be an Olympic champion so I had to speak up, Bidhuri said.

2019 proved sport is not always about winning, but about maintaining calm as well!