One of Spain’s brightest hopes in the field of badminton, Carolina Marin, has recently confirmed that she will not be defending her Olympic badminton crown at Tokyo Olympics due to an ACL and menisci torn in her left knee. The Spanish player has confirmed via her social networking handle. According to the post, Marin is due to undergo surgery later this week but the recovery schedule will rule her out of this year’s Olympics. The Tokyo Olympics is scheduled from 23 Jul 2021 to 8 Aug 2021.

Being a gold medalist at Rio 2016, and a three-time World and five-time European champion, Carolina Marin, has made an impressive start to the season, in which she had won four out of the five championships, making her an eligible contender to defend her title in Tokyo Olympics.

According to her social media post, Marin says, “This is another blow that I have to deal with, but I will certainly be back. The preparation the last two months had become very difficult for reasons beyond the team’s control, but we were excited and knew that I would be on the best shape for the Olympics. It won’t be possible.”

However, Carolina Marin had also suffered a similar kind of ACL injury in her right knee in the year 2019, where it took her seven months to recover before making a successful comeback to the competition. The recent outburst of the global pandemic and subsequent postponement of the Olympic Games had given Marin a new room in regards to retain her title in Tokyo this year. But unfortunately, with this new injury, Marin will be forced to miss out this year’s greatest sporting showcase.

In the year 2016, Carolina Marin defeated P.V. Sindhu from India with a 2:1 win in the women’s singles final during the Rio Summer Olympic Games. 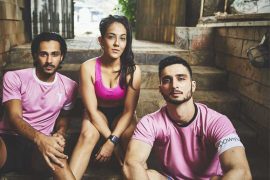 The Exclusive Interview – The Tribe India Making Most with Virtual Workouts 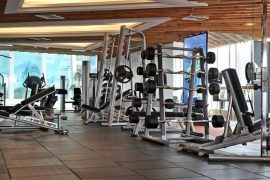 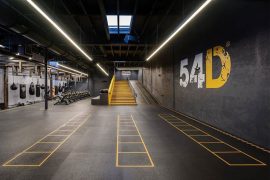