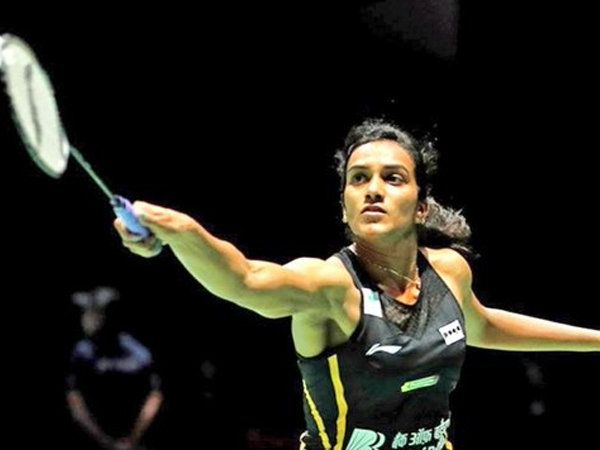 The 24-year-old shuttler from Hyderabad won the first game and then faced a defeat in the second game by an identical margin.

In the last game, it was all about Yamaguchi who had the upper hand in the game to clinch the game.