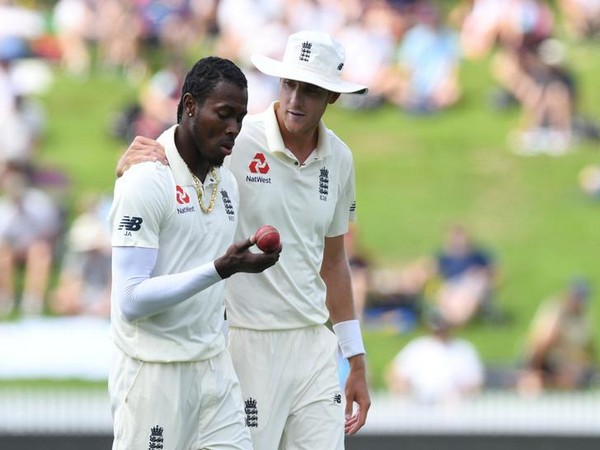 “Jofra has been a bit disappointed because he’s used to making things happen in cricket. Sometimes, away from home, the game isn’t played at the speed we’re used to in England,” ESPN Cricinfo quoted Broad as saying.

“The excitement’s not there, the pace isn’t there and the nip’s not there. These pitches are tough work to get wickets on. You can’t expect to come and get five for 30 on pitches like this. I don’t think the Kookaburra ball is his best friend at the minute. But it will be when he realises that not every away pitch is like this. I’m just encouraging him to look forward to South Africa. That’s a better place to bowl,” he added.

Archer only managed to clinch one wicket during New Zealand’s first innings in the second Test match while giving away 75 runs. On the other hand, Broad took four wickets while Chris Woakes dismissed three batsmen.

New Zealand were bundled out on 375 runs and England will resume their first innings from 39/2 on day three.

Jurgen Klopp knows how to keep the players sharp: Origi