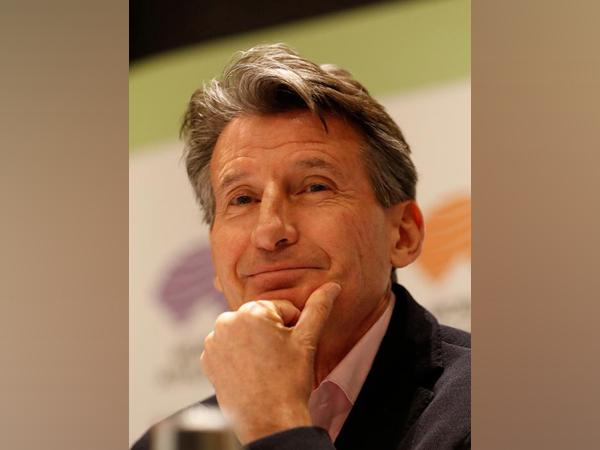 Quai Antoine [Monaco], Nov 23 : Serbia will stage its first-ever World Athletics Series event after its capital, Belgrade, was confirmed as the host city of the 2022 World Athletics Indoor Championships at the World Athletics Council Meeting here on Friday.

Belgrade’s Stark Arena, which seats 18,386 for sporting events, has been used for the 2009 Universiade, the Davis and Fed Cup, the World Championships in karate, and the World Cup finals in volleyball.

The Chinese city of Yangzhou has been confirmed as the host city of the 2022 World Athletics Half Marathon Championships.

Yangzhou, a city of 4.5 million people, stages an annual Gold Label half marathon. The course records of 59:52 and 1:07:21, set by Mosinet Geremew in 2015 and Peres Jepchirchir in 2016 respectively, are the fastest times ever recorded in China.

“Both presentations were comprehensive and we are very excited about going there,” he added.