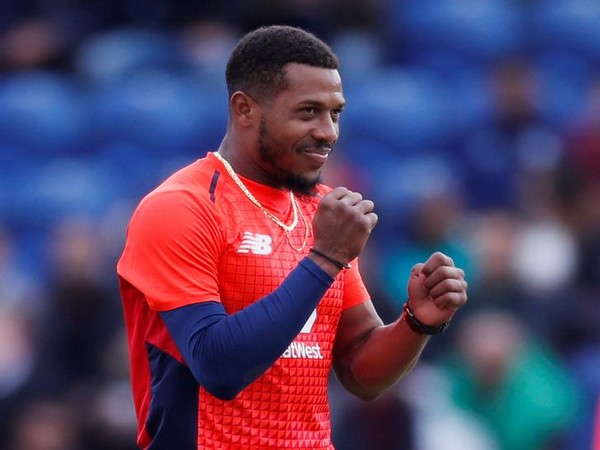 Jordan, an experienced T20 player, has suited up for the Adelaide Strikers and Sydney Thunder in previous BBL seasons and has played 43 T20I for England.

The 31-year-old’s recent heroics for England saw the powerful lower-order bat claim victory against New Zealand in a super over, a sign of what Scorchers fans can expect this summer.

Along with fellow Englishman Liam Livingstone, both Scorchers international signings will be available for the entire tournament as well as finals.

Jordan said he’s excited to have the Scorchers fans on his side this summer.

“I know from experience when the opposition hit a boundary in the stadium there’s no noise, but when the Scorchers are up and about and doing well everyone’s backing them to the hills… I’m looking forward to having some of that on my side!” said Jordan in an official statement.

“When the opportunity for Perth came up it was a pretty hard one to turn down, I know from playing against them how competitive they are, how successful they are so I’m really looking forward to joining such a great franchise,” he added.

Head coach Adam Voges seemed excited with signing and said he will provide the all-round package to Scorchers.

“We’re really excited to have Chris on-board, he’s got great experience in T20 cricket and will do a terrific job with the ball, particularly his skills at the death. He also provides the all-round package with athleticism in the field and strong batting skills which will be great for the fans,” Voges said.

“Chris is very professional and will fit in well in the Scorchers set up, I haven’t heard a bad word about him,” he added.

The BBL is slated to be played from December 17 to February 8. Scorchers will take on Sydney Sixers in their first match of the tournament on December 18.