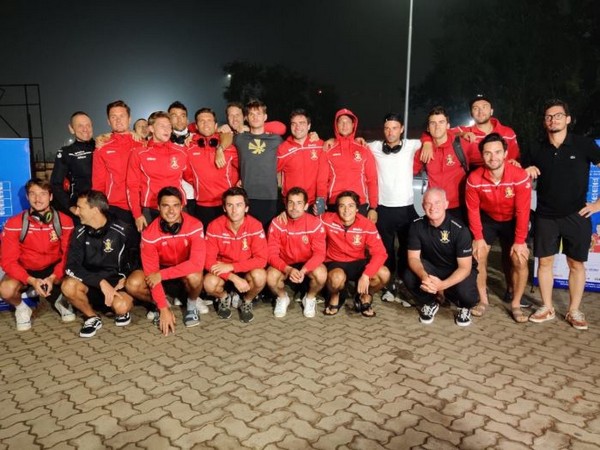 “India is looking really sharp as well, and they have been playing well which is something we saw in their initial two matches against the Dutch. We expect a tough couple of matches, and it’s going to be a good fight for us as well. Of course, we are wary of the threat that they possess, but we are really excited to play a tough opponent like India so we can improve further before the Olympics,” Hockey India’s official website quoted Briels as saying.

Belgium on Wednesday arrived in Bhubaneshwar for the FIH Hockey Pro League matches, scheduled to be played on February 8 and 9 at the Kalinga Stadium.

Briels said he has “amazing memories” here at the Kalinga Stadium as side lifted the FIH Men’s Hockey World Cup trophy in 2018.

“It feels really good to be back in the city where we became the World Champions. We have some amazing memories of playing here. It is always a great spectacle when we step foot onto the turf at the Kalinga Hockey Stadium. So, I am expecting a great round of matches against India, who have also improved massively in the past couple of years,” he said.