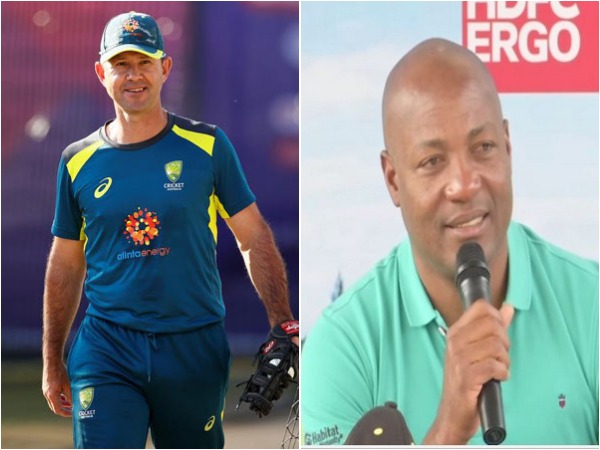 Ponting, shared a video on Twitter, in which both Lara and him can be seen having a net session and sharing the crease.

Both batsmen played their trademark shots and it will be dream come true for every fan, if Ponting and Lara indeed turn out to play for the same team.

The 45-year-old Ponting captioned the post as: “If I’m batting three on Sunday, hopefully this guy is on my team and batting four @brianlara”.

Ponting scored 27,486 runs for Australia in his international career and also led his country in all three formats.

No other Australian has scored more international centuries than the former skipper.

On the other hand, Lara holds the record for scoring the highest score in Tests and first-class scores of 400 not out and 501 not out respectively.

Bushfire Bash was originally slated to be played at Sydney on Saturday but weather forecast prompted Cricket Australia to reschedule the game to ensure the best possible pitch and outfield conditions for the final of Big Bash League.

Bushfire relief match was slated to be played between Ponting XI and Warne XI, but now Adam Gilchrist will be taking over the captaincy from Shane Warne, as the former spinner has prior commitments.

Both Ponting and Gilchrist will choose their playing XI later today.