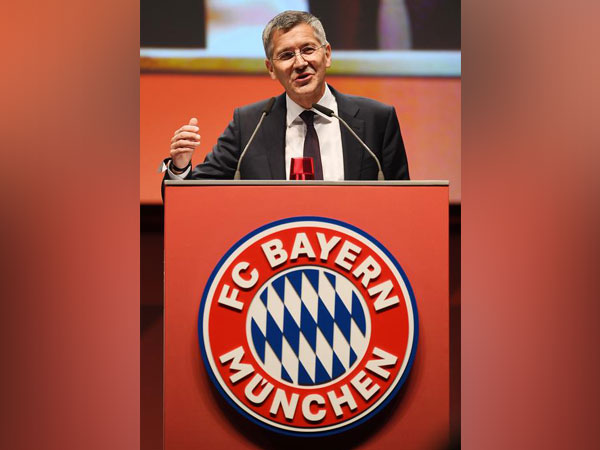 An overwhelming majority of the members present at AGM voted in favour of the 65-year-old to succeed Uli Hoeness, who was president from 2009 to 2014 and again since 2016.

“FC Bayern Munchen is the best club in the world. It is a pleasure and a great honour to be standing before you here today,” Hainer said in an official statement.

The new president paid tribute to his predecessor. “I bow down to Uli for his life’s work. What you’ve achieved for this club is simply extraordinary,” Hainer said.

Ever since the incorporation of Bayern Munich AG in 2002, Hainer has been deputy chairman of the record champions’ supervisory board.

Hainer had put on a Hoeness jersey in honour of the former world-class forward, presenting the longstanding face of FC Bayern with a certificate of appointment as honorary president.

“I’m incredibly glad to be this club’s honorary president, and I’ll do everything to live up to this honour,” said Hoeness.

Hoeness’s name continues to be closely tied to FC Bayern. The 67-year-old worked passionately for the German record champions as a player, general manager, director and president, turning FC Bayern into a global brand.

1st Test: India defeat Bangladesh by an innings and 130 runs