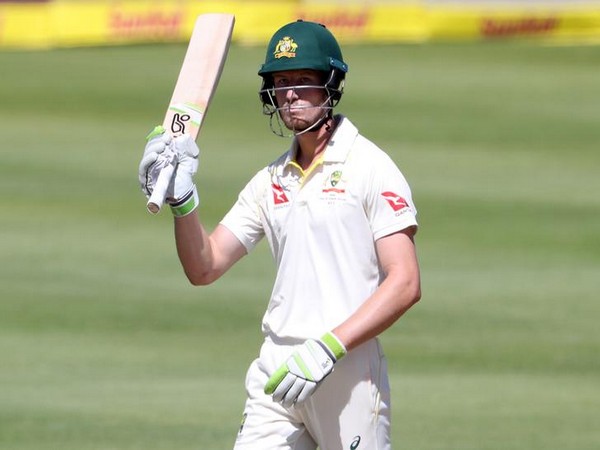 Melbourne [Australia], Nov 14 : Australia’s national selector Trevor Hohns said that Cameron Bancroft has the ‘ingredients’ to be a very good Test player after the latter was recalled in the squad for series against Pakistan.

“He has the ingredients to be a very good Test player, he just has to put the performance on the board when he is given that opportunity,” Cricket.com.au quoted Hohns as saying.

“Everything else about him is the sort of thing that Justin Langer and the selection panel want from a player,” he added.

Hohns further stated that Bancroft is the ‘ideal person’ to have in the squad.

“He’s the ideal person to have in our squad. He’s a hard worker. He was left out in England after a couple of Test matches, but he’s had the bit between his teeth, he’s worked very, very hard on his game and the improvement in his game is quite noticeable,” he said.

Australia and Pakistan are slated to play two Tests against each other and the second match of the series would be a day-night Test at Adelaide.

The first match of the series will be played in Brisbane from November 21-25.

Ball colour to be a challenge: Simon Taufel ahead of India’s first day-night Test match