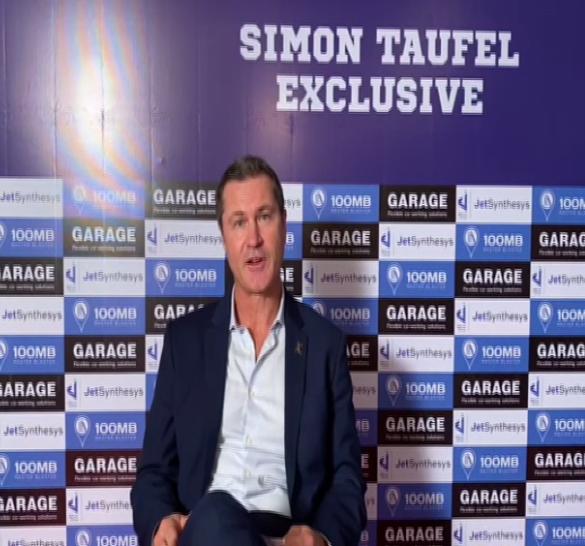 Pune (Maharashtra) [India], Nov 14 : Ahead of India’s first ever day-night Test match, former ICC umpire Simon Taufel said that the colour of the ball is going to be a challenge for both teams.

“The first challenge is going to be the colour of the ball and deal with the changing nature of the ball. It may swing early on but behave differently as it ages,” Taufel told ANI.

“Playing Test cricket at night with dew is also going to be a challenge and the moisture may affect the ball and I am expecting more ball changes occurring due to the ball being wet or being, maybe, discoloured and becoming unfit for playing,” he said.

“There is also the challenge of playing in different session times and finishing the game late at night and starting in the afternoon. So that is going to be a challenge and players will have to get accustomed to playing day-night cricket,” Taufel added.

Taufel also stated that India skipper Virat Kohli’s strategies are getting better and better with each game.

“In terms of captaincy, he (Kohli) is very fortunate at the moment to be leading a very competent, skilled and talented team. Strategies and the tactics that he employs are getting better and better,” he said.

Bancroft has ingredients to be a very good Test player: Hohns