South Korean tyre manufacturer, Hankook  to partner with the French Soccer Club AS Monaco for a period of two years. 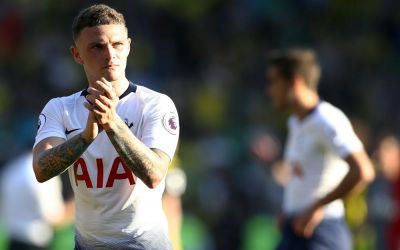 Top flight French soccer club AS Monaco have announced to go for a two-year partnership with tyre manufacturer Hankook.

The deal will see the Korean company being given a strong brand presence across the Ligue 1 club’s home, the Stade Louis II, as it looks to develop its commercial growth in France.

LFP clocks back in with TAG Heuer

Monaco vice-president Vadim Vasilyev said: “This association with a leading international company in its sector highlights the growing attractiveness of the club and will allow each of our brands to strengthen its reputation and continue to grow.”

Hankook France’s general manager Jong Woo Kim added: “Our ambition to become the most famous tire brand in the world will include the conquest of the French and European market. This partnership is a great tool to reach that goal.”

League champions in 2017, Monaco suffered their second defeat of the season after being beaten at home by rivals Marseille on Sunday.