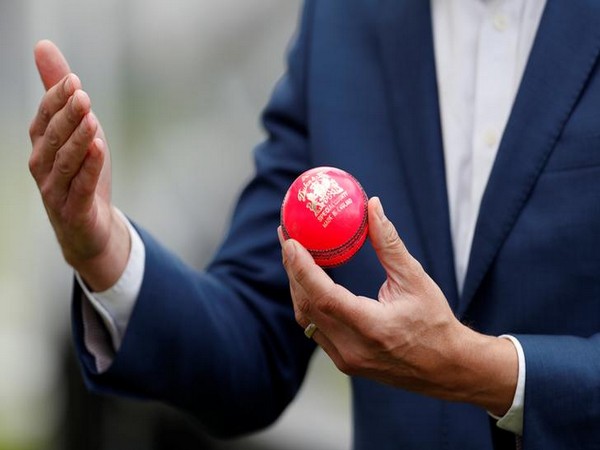 London [UK], Dec 13 : Cricket Australia chief executive Kevin Roberts said that he is hopeful that India’s strong position in the World Test Championship will make them play at least one-day night Test on their tour next year.

India did not play a day-night Test on their previous tour but have recently staged their first pink-ball Test against Bangladesh in Kolkata.

India is leading the WTC points table with seven wins from seven Test and has more or less consolidated their position in the finals.

“I absolutely believe we should be playing one pink-ball Test in the Indian series next year,” ESPNcricinfo quoted Roberts as saying.

“India to their credit are doing very well in this World Test Championship, and it’s highly likely that they will make the final in 2021,” he added.

“I suspect that will make it easier to schedule a day-night Test next season if India has relative certainty of making the WTC final, then there is less reason not to play a day-night Test and more reason to play one,” emphasised Roberts.