The production was carried by the ESPN App, NBA TV Canada, and internationally via the NBA League Pass, and was operated via the LiveU Smart mobile app, a bonded transmission technology platform for smartphones.

Steve Hellmuth, NBA Entertainment executive vice president for media operations and technology, told Sports Video Group: “The plan is to deliver fans a unique broadcast experience using the same cameras they use every day to capture special moments in their lives.”

For the broadcast AT&T provided the 5G millimeter wave spectrum ,with Ercison as the network infrastructure supplier, to allow the NBA to stream alive video from Samsung devices in the stands, using the LiveU platform, directly to production truck. From the truck, AT&T Global video services transferred the footage to ESPN’s network broadcast offices for distribution. 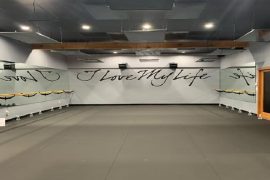 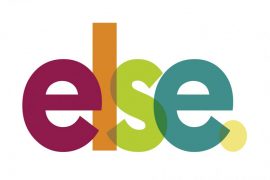