BCCI’s chief selector, MK Prasad spoke to the media today in Mumbai and announced the name of fifteen cricketers for Indian team who will be representing the country in 2019’s world cup. The cricket tournament will commence on 30th May, 2019. The 15th edition of world cup will be jointly hosted by England and Welsh.

MK Prasad addressed the media saying, “After the Champion’s Trophy, we tried to a few middle order options. We gave a few more chances to Rayudu but what Vijay Shankar offers a three-dimensional. If the conditions are overcast, he might bowl a little bit and he is a fantastic fielder. He is a batsman who can bowl.” Khaleel Ahmed and Navdeep Saini were considered as backup pacers. They will be flown to England if the need arises. Dinesh Karthik’s inclusion has been the surprise factor and the exclusion of Rishabh Pant shocked many.

India will play against South Africa on their first match in Southampton. After that, there will be a match with Australia. The high-voltage India-Pakistan match will be conducted on 16th June.

The players of Indian team for this year world cup are as follows: 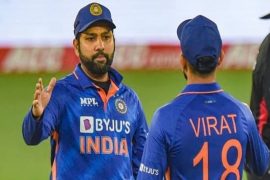 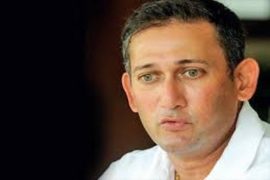 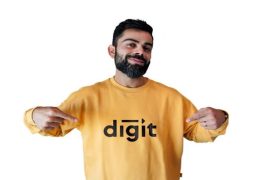 I am not Captain Anymore, but I am a leader : Virat Kohli