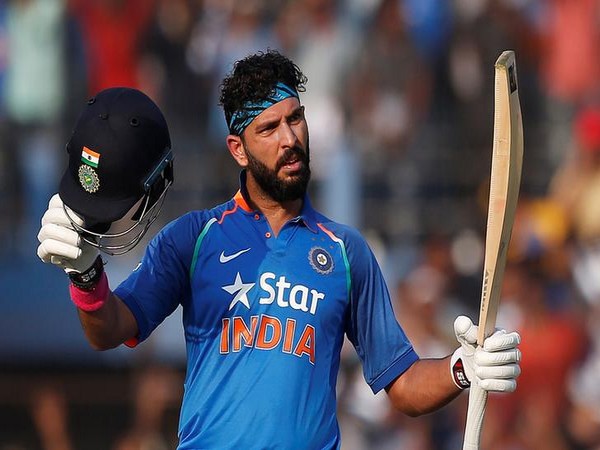 Yuvraj, who was known for his quality fielding and big-hitting skills, slammed the youngsters who dropped too many catches in the outfield. Washington Sundar, Rohit Sharma, and KL Rahul dropped catches.

He also questioned about the too much cricket that is being played in India but he remained optimistic about the Men in Blues batsmen. India need 208 runs to win the match.

“India very poor on the field today ! Young guns reacting a bit late on the ball! Too much cricket ? ? Let’s get these runs come on lads,” Yuvraj tweeted.

India won the toss and invited the visitor’s to bat first. Windies got off to a bad start as they lost their opener Lendl Simmons (2) cheaply in the second over. Pacer Deepak Chahar provided the early breakthrough for the hosts.

Shimron Hetmyer joined kong in the middle and added quick some quick runs. The duo built a stand of 37-run and guided the side to went past the 100-run mark.