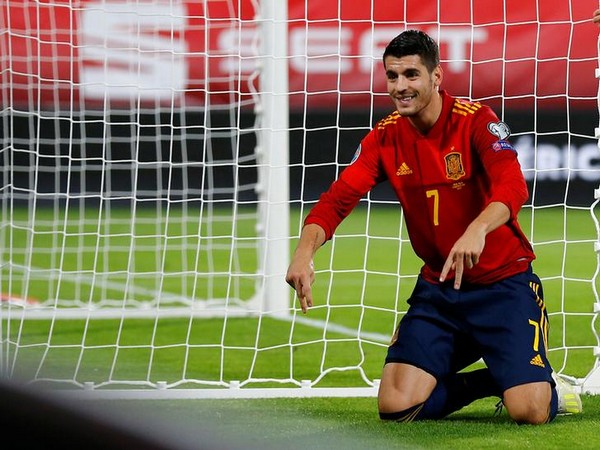 Leeds [UK], Nov 18 : Spain’s Alvaro Morata said he is aware that he will have to give everything to secure a spot in the team for the European Championships.

“I am confident on the pitch and I know I will have to give everything during the season in order to be at the European Championships,” Goal.com quoted Morata as saying.

The Atletico Madrid striker said he will keep doing everything in order to earn a place in both the national side and in the club.

“There won’t be space for everybody. I want to keep going, doing everything I can for Atletico and Spain,” he said.

Morata scored the opening goal for Spain during their 7-0 win over Malta in the Euro 2020 qualifiers. Spain will now compete against Romania on November 19.

Steve Smith ‘feeling good’ ahead of first Test against Pakistan