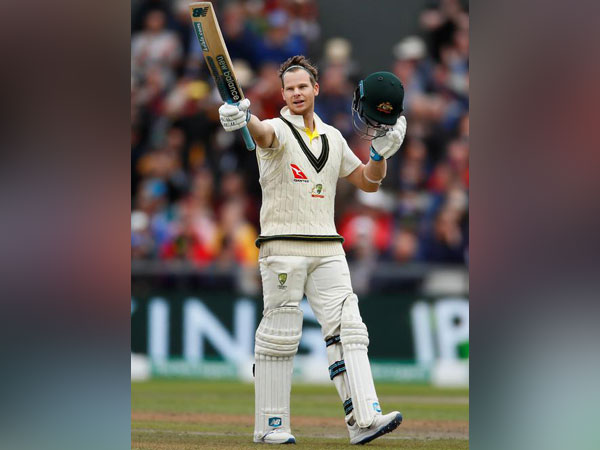 “I probably just have to try and get used to the bounce of the wicket again at the Gabba,” he added.

The first Test match will begin from November 21 and Smith said that he will practice leaving the ball for the next few days.

“For me, the next few days is about getting used to the bounce at the Gabba and practicing leaving (the ball) well, and just being patient again,” Smith said.

“I’m sure I’ll get plenty of that work in, and be good to go on Thursday,” he added.

Australia have already won the three-match T20I series against Pakistan by 2-0 as the first match was abandoned due to rain.

Will have to give everything to be at European Championships: Alvaro Morata

Frank Lampard can be one of best managers in the world: Eden Hazard