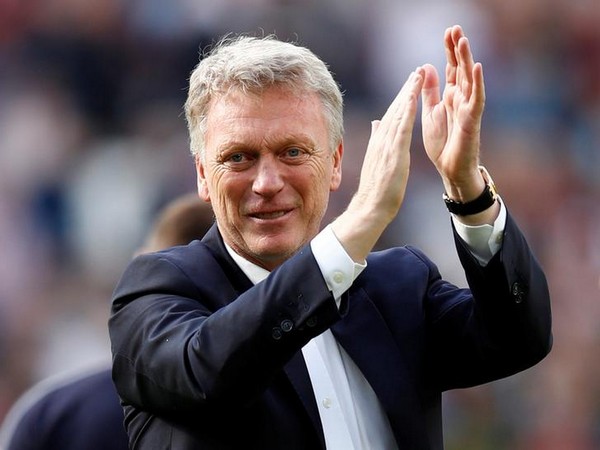 Moyes has signed an 18-month deal and begins work immediately ahead of the New Year’s Day fixture with AFC Bournemouth at London Stadium.

Joint-Chairman David Sullivan said in a statement: “David proved in his short time with the Club that he was capable of getting results and we believe that he will start moving the Club in the right direction once again.”

“We are delighted to welcome David back – he knows the Club well and he built strong relationships during that time which will be crucial for the work that needs to be done going forward,” he added.

Moyes on his reappointment said that he feels ‘great’ to be back at home.

“It’s fabulous to be back. It feels great to be home. I’ve missed being here because I really enjoyed it. I enjoyed being around the stadium and I loved being in this part of the world and I missed the Club, so I can’t wait to get started,” Moyes said.

The Scot rejoins the club he guided to a strong finish during an initial seven-month spell in charge during the 2017/18 season.

Moyes has managed in the Premier League for 15 seasons, including a successful spell at Everton which earned him a move to Manchester United.