The Oppo Band entered the market in June 2020, but it only received a release in China – however, it is assumed that it could be launched globally soon.

This information made everyone talked about it which came from the tech site GizmoChina. Despite the Oppo band gets a global launch soon in the European market, it is still Ambiguous whether it will be the same Oppo band that hit the Chinese retail market last year in 2020. Three different variants of the band launched later, and the assumptions are that this version could be one of those or maybe an improved version. However, we can get a good note conclusion that Oppo is going to launch the fitness band soon globally.

The version of the upcoming band is still hiding behind the clouds of doubts. In fact, it will be best if the Chinese brand treats the world with a different and new surprise. At least with this surprising idea they can compensate! As when the company launched its band only in China it got little complaints and criticism that the band should be offered to a global audience. 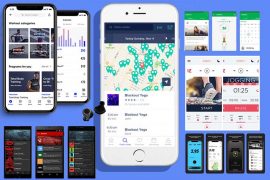 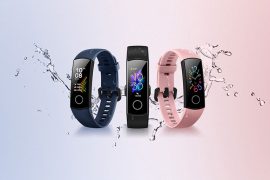 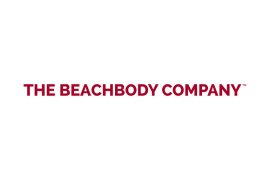