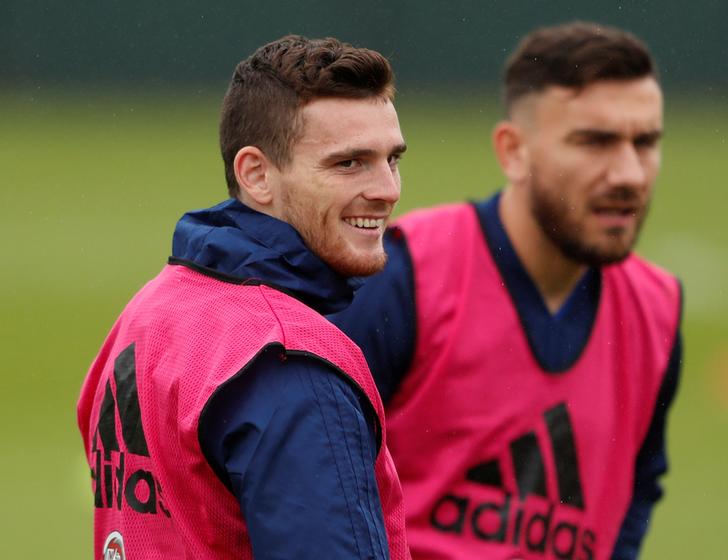 Liverpool [UK], Nov 26 : Liverpool’s Andy Robertson is confident ahead of the Napoli clash as he said that his club has the potential of causing problems to any opponent they face.

“The manager is a very good one, tactically and the way they play and set-up is very good and that’s down to him. But also they have top-quality players and that’s probably why the games against us have been so close,” the club’s official website quoted Robertson as saying.

“But we know we can cause anyone problems as well and it’s up to us to be at 100 per cent tomorrow night and if we are, I believe we will cause them problems,” he added.

Liverpool have not faced even a single defeat in this season of Premier League so far. They top the points table with 37 points.

Robertson said they can overpower any team if they are ‘firing on all cylinder’.

“Whether it’s enough remains to be seen but I believe that if we are at 100 per cent and we’re firing on all cylinders then we can beat anyone, and Napoli are no different to that,” he said.

Liverpool will compete against Napoli in the Champions League on November 28.