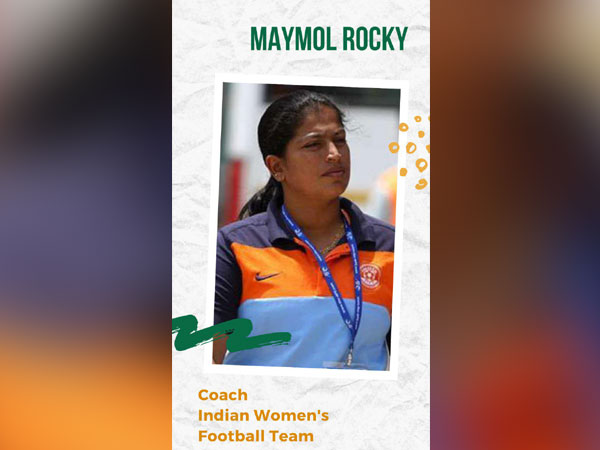 New Delhi [India], Dec 2 : Ahead of the clash against the Maldives in the South Asian Games, India women’s national team head coach Maymol Rocky exuded confidence and said that they “are prepared to defend the title”.

Women’s football has been included in two previous editions of the South Asian Games (2016 and 2010), and India won the gold medal on both occasions.

“We are going in as the defending champions, and I can assure you that we are hungry to win the South Asian Games gold again this year,” AIFF quoted Maymol as saying.

The Indian women’s team has had a dream year, finishing third in the 2019 COTIF Cup and winning the 2019 SAFF Women’s Championship.

“We have trained hard all year round, and we’ve played a number of international matches against higher-ranked opponents. So we are prepared to defend our title,” said Maymol.

It was an important victory for us: Leander Paes on Davis Cup win over Pak