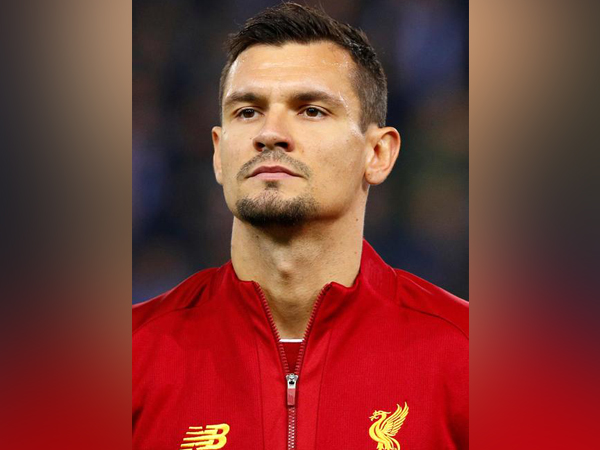 Liverpool [UK], Nov 23 : Liverpool’s Dejan Lovren said that they are 100 per cent focused for the clash against Crystal Palace.

“We don’t think about what will happen in two or three months’ time, we are really 100 per cent focused for the next game against Crystal Palace. That’s our work, that’s how we should do it,” the club’s official website quoted Lovren as saying.

Liverpool top the Premier League points table with 34 points. They are eight points ahead of the second-placed Leicester City.

However, Lovren said they do not think about the points gap and just focus on winning games.

“It is easy always to say ‘keep the momentum’ but it is really hard work on and off the pitch to do that,” he said.

“You will look on TV and see the [points] gap and maybe that’s the only thing you will see, but on the pitch we don’t think about it. It is just about winning games, game by game,” Lovren added.