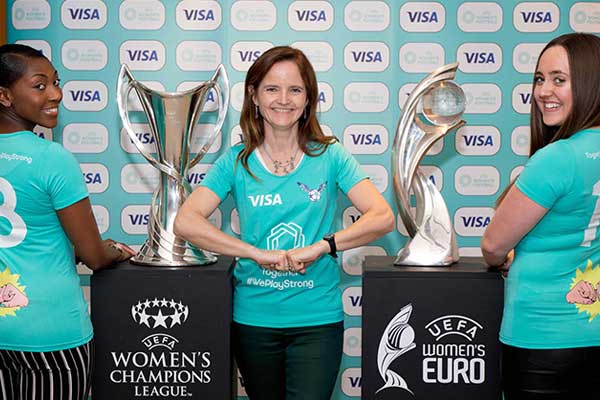 An American multi-national company of financial services, VISA has signed a deal with with the European Soccer body UEFA to sponsor the women’s football at all levels.

Becoming the first ever sponsor Of UEFA devoted to women’s football, VISA has come forward for the cause following last year’s decision to ‘Unbundle’ sponsorship rights from the men’s game in order to create more commercial opportunities.

“We are delighted to announce this exciting and forward-thinking partnership with Visa and look forward to working together in new and imaginative ways to accelerate the already impressive growth of women’s football,” said UEFA’s director of marketing, Guy-Laurent Epstein.

“Together we can provide memorable experiences across all UEFA’s women’s competitions, while the partnership will help to create a unique platform to showcase our footballing heroes,” Epstein added. “This will not only help to inspire current fans of women’s game but also ensure future generations take an interest in the sport. We are pleased Visa shares our vision for a vibrant women’s game – a vision that has taken a significant step forward with the signing of our partnership agreement.”

The move to revolutionise the traditional sports sponsorship model was undertaken to help continue to foster the rapid growth of women’s game across Europe, and to create more commercial opportunities to develop the game even further.

“It is an exciting time for women’s football. Twenty-one million women and girls participate in the beautiful game across Europe and at Visa we want to celebrate every single one of them,” said Charlotte Hogg, chief executive officer of Visa Europe.

“We are proud to announce Visa’s groundbreaking partnership with UEFA to support and accelerate the growth of women’s football throughout Europe. We want to inspire, enable and leave a legacy to girls and young women to follow their dreams. With UEFA, we plan to bring women’s football to the forefront because at Visa we believe in acceptance everywhere, from the pitch to the boardroom.”

The unprecedented seven-year deal reflects the continued progress of women’s game throughout Europe, as well as the success of the Together #WePlayStrong campaign.

Through the partnership, Visa will help amplify the campaign via co-branded content designed to change the image of the women’s game and make football the most played sport by women and girls in Europe. 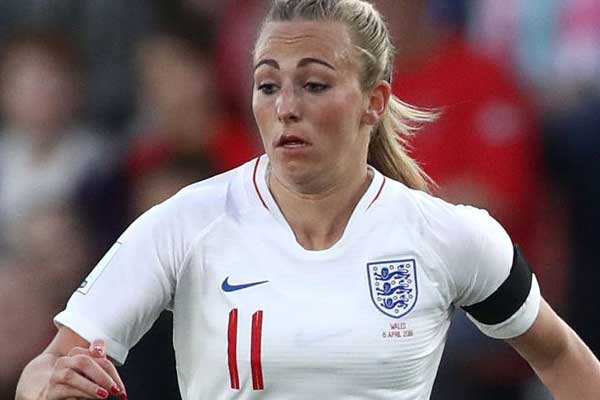 Duggan: I believe in Neville, he has a plan for England 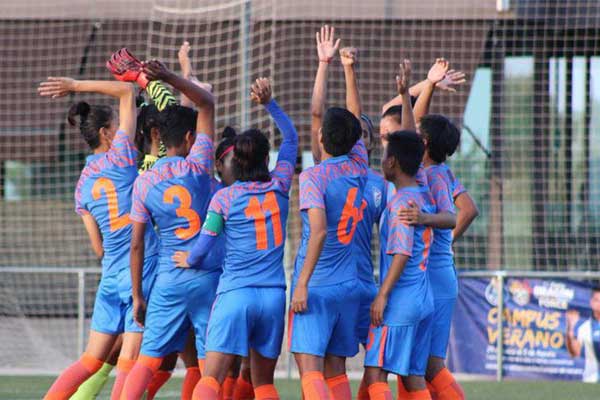 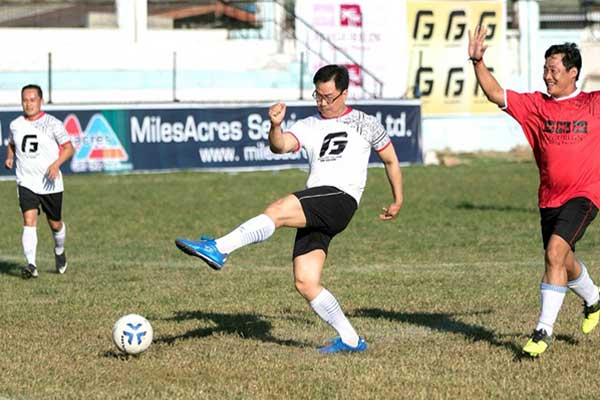