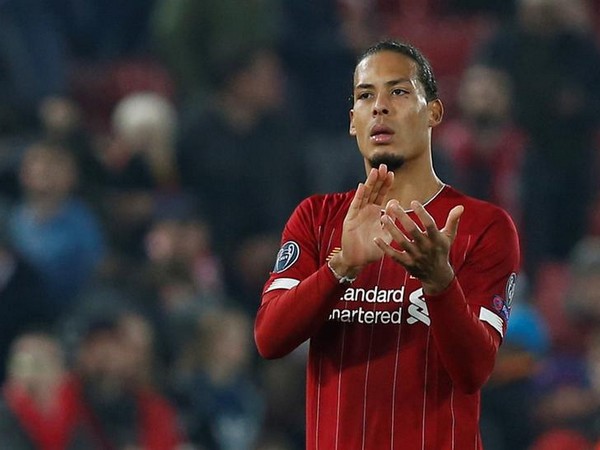 “It’s like any other three points of course but it was a bit special because you are playing against the champions, your direct rival, and I think it was a very good game to watch. We are very happy to get the three points,” the club’s official website quoted Van Dijk as saying.

Liverpool secured a 3-1 win over Manchester City on Sunday in the Premier League.

Van Dijk said they are ‘very happy’ with the position they are in but insisted that they cannot take it for granted.

“The only thing which can happen is for everyone to stay fit and we need everyone to play as well as they can. We are very happy with the position we are in, but we cannot take it for granted. We just have to keep going and take it game-by-game,” he said.

Liverpool will now compete against Crystal Palace on November 23.

Georginio Wijnaldum feels Liverpool did ‘quite well’ against Manchester City