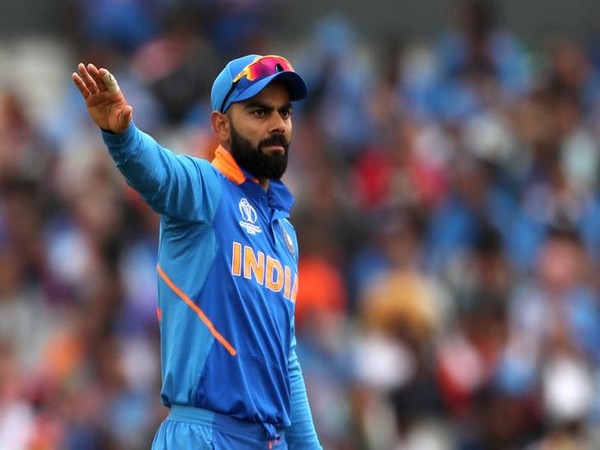 Mumbai (Maharashtra) [India], Nov 20 : Indian skipper Virat Kohli on Wednesday was named as the People for the Ethical Treatment of Animals (PETA) India’s Person of the Year 2019.

Kohli has regularly vouched for improvement of conditions of animals and he also sent a letter on Peta India’s behalf to officials for the release of Malti, an elephant used for rides at Amer Fort.

The elephant was reportedly violently beaten by eight men. The Indian skipper also helped PETA India to call for the Prevention of Cruelty to Animals Act, 1960 to be updated in order to reduce acts of violence towards animals by imposing stronger penalties for animal abusers.

“Virat Kohli is a fierce animal rights proponent who never hesitates to run out cruelty to animals any way he can. PETA India encourages everyone to follow his lead and always be an advocate for animals in need,” PETA India Director of Celebrity and Public Relations Sachin Bangera said in an official statement.

Kohli accuses Dhoni of stealing doubles from fielders at boundary