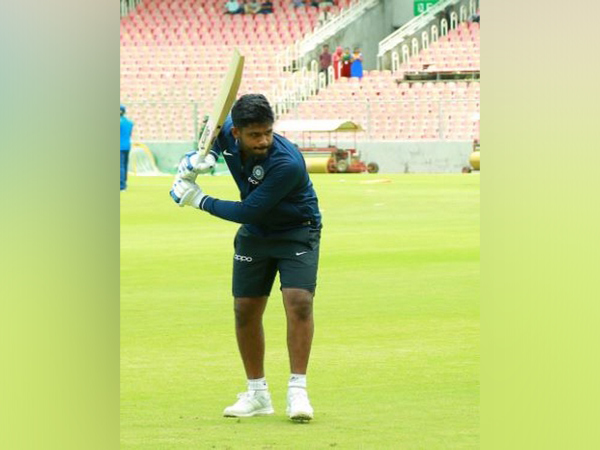 Tharoor took to Twitter to write: “Very disappointed to see @IamSanjuSamson dropped without a chance. He carried the drinks for three T20Is & has been promptly discarded. Are they testing his batting or his heart?”

The Board of Control for Cricket in India (BCCI) announced India’s ODI and T20I squads, which will compete against West Indies. Samson, who was named in the squad for the Bangladesh T20I series, failed to find a spot in the team.

Samson did not feature in any of the three T20Is played against Bangladesh. India won the series by 2-1.

Men in Blue won the first Test match and now will take on Bangladesh for the second Test, starting from November 22 at the Eden Gardens.

Dani Ceballos to stay out of action till mid-December