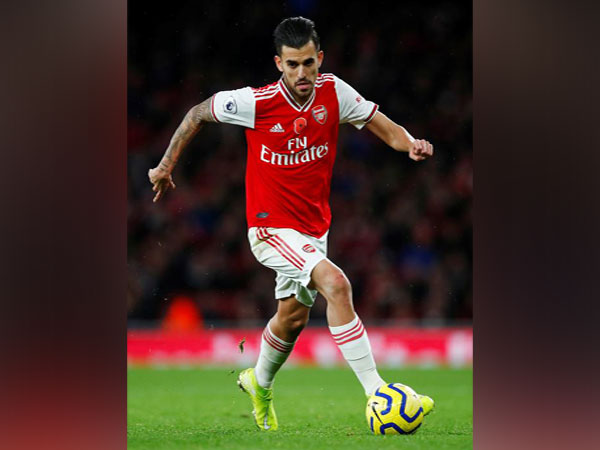 London [UK], Nov 21 : Arsenal faced a major blow ahead of their Southampton clash as Dani Ceballos has been ruled out till mid-December.

Ceballos will be out of action due to a left hamstring injury which he picked on November 6 during a match against Vitoria SC. Their Europa League match witnessed a 1-1 draw.

“Dani Ceballos: Left hamstring. Sustained during the Vitoria SC (a) match on November 6. Aiming to return to full training mid-December,” the club said in a statement.

“Sead Kolasinac: Left hamstring. Returned from international duty with a tight left hamstring. Being assessed ahead of Saturday’s match,” the club said.

Arsenal will compete against Southampton on November 23 in Premier League.