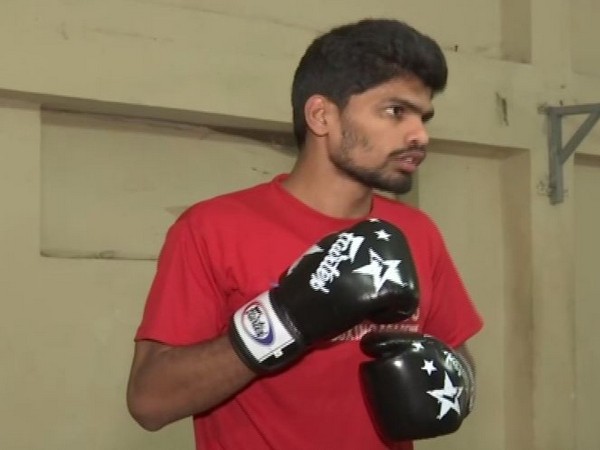 Ramana, who is aiming to make the nation proud, said he took a personal loan to participate in the championships, scheduled to be held in Antalya, Turkey.

“I have participated in many competitions since last two years and won two golds and one silver in National Kickboxing championships. I got one gold in Haryana, another gold in Pune and silver in Kolkata,” Ramana told ANI.

“Government should support students like me so that we can bring more medals to India, I have taken a personal loan from bank to participate in this World Kickboxing championship,” he added.

Ramana said he started Kickboxing at the age of 18 but did not take professional training until the age of 20.

“We have so many students who got gold medals and many wants to participate (in tournaments) but due to lack of financial support they are not being able to take part in the tournaments,” he said.