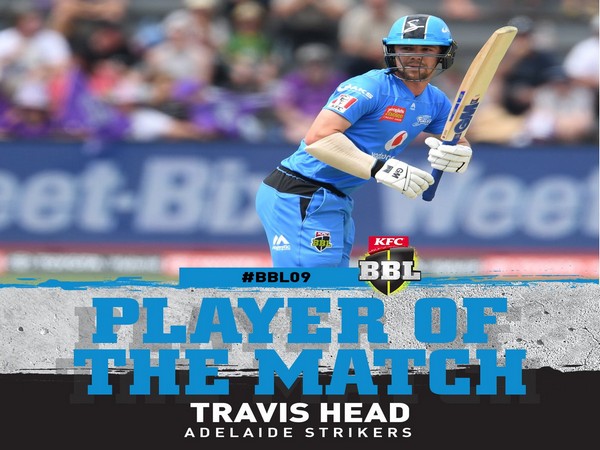 Strikers’ skipper Travis Head struck a gutsy 79 off 40 balls as the team smashed 186 runs in their quota of 20 overs.

Chasing 187, Hurricanes got off to a worst possible start as the team lost their skipper Mathew Wade in the very first over.

Caleb Jewell too didn’t trouble the scoreboard and got out after scoring just 10 runs in the fifth over.

Swashbuckling batsman David Miller then launched a counterattack slogging every ball out of the ground. He slammed five sixes in his innings.

Miller carried on with the splendid performance but didn’t get any support from the other end and the side fell 11 runs short of the target.

Head was adjudged as the player of the match.

RFI writes to their Athletes Commission over Dattu Bhokanal matter