As India is reaching a new height in the world of sports, several non-cricket forms of sports are gaining popularity as well as a huge line of fans. The fact can be realized seeing the rising number of medals that Indian athletes have been bringing to the nation for the last half-a-decade across several forms of sports. Talking about one of such sports, Indian shuttlers are now challenging an age-old dominance of other Asian countries in the sport of Badminton.

Having shuttlers like Pullela Gopichand, Saina Nehwal and P.V. Sindhu as some of the gems of the game, Indian badminton shows huge possibilities for the young budding athletes.

Taking the sport of badminton to a different level in India, women shuttlers like P.V. Sindhu and Saina Nehwal have also contributed a lot to the sport. Having more than 20 international titles, Saina Nehwal has inspired millions of Indian young girls to get their feet into the Badminton training camps. Adding more fame to the game, PV Sindhu, the world’s number 5 ranked shuttler has bagged India’s first Silver medal at the RIO Olympics in 2016.

Being inspired to these shuttlers, many urban and suburban kids started taking coaching of the sport at several badminton academies. In order to meet such a newly found demand in the Indian sports market, several academies have started giving quality coaching by calling onboard industry’s chief instructor for special sessions.

Sportz business tries to compile a list of top 5 badminton training academies in India through this article. Here is the list:

Located In Hyderabad, PGBA is the most promising badminton academy in India. The academy was founded by All England Open Badminton Champion and Pullela Gopichand. It has produced some of the best performing Indian Shuttlers like P.V Sindhu and Saina Nehwal. At present, the academy is facilitated with eight courts, one Swimming room, a weight training room, and Cafeteria.  Besides, the academy also serves as a venue for a number of sporting events in India. 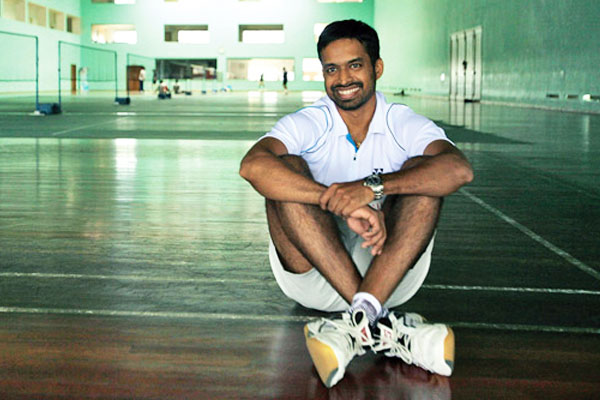 In the year of 1994 prominent badminton players of that time, including Prakash Padukone, Vivek Kumar, and Vimal Kumar set up PPBA (Prakash Padukone Badminton Academy).

Emerging as one of the leading badminton coaching institutes in India, PPBA is backed by Morton Frost’s Aarhus Badminton Academy-Denmark and Badminton England. At the Academy, One of the co-founders Vimal Kumar is designated as the chief coach who had also won a Bronze Medal at Seoul Asian  Games. During the year of 2003 to 2006, he has also worked as the Chief National Coach at IBF World Badminton Academy. The Academy houses five badminton courts, one swimming pool, and a squash court. In its training methodology, the academy includes sports psychology, nutritional guidance, physical, mental and technical training. 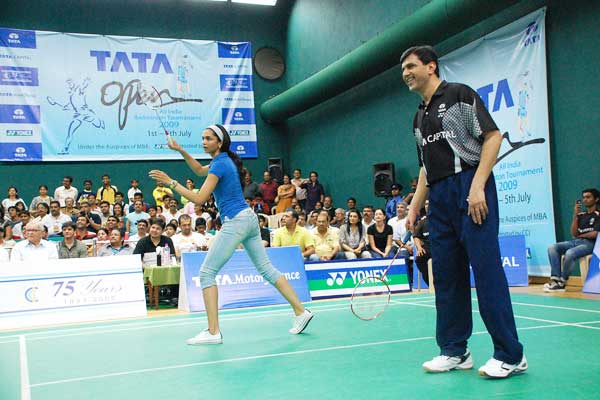 The academy was started in the year 1982 which operates by Sports Authority of India under the Ministry of Sports, Government of India. The Academy has ten badminton courts which are supervised by pioneer professional experts. Delivering qualitative training session, the academy has produced some of the best performing badminton players in India. 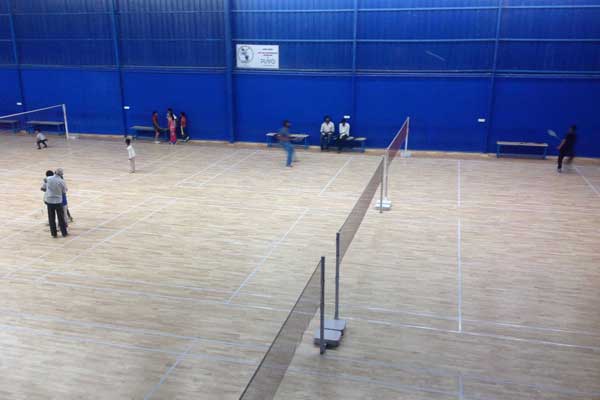 Another Delhi Based Badminton Academy, Ardor Badminton Academy (ABA) is marking its presence in the list of top academies. The Academy was started by the former badminton coach Arun Khurana who has worked in the sports department of the Directorate of Education, Delhi. Having expert professionals on board, the academy delivers intense training to the students, teaching them the best skills of the badminton court. The academy has four courts and is located in Rohini, Delhi. 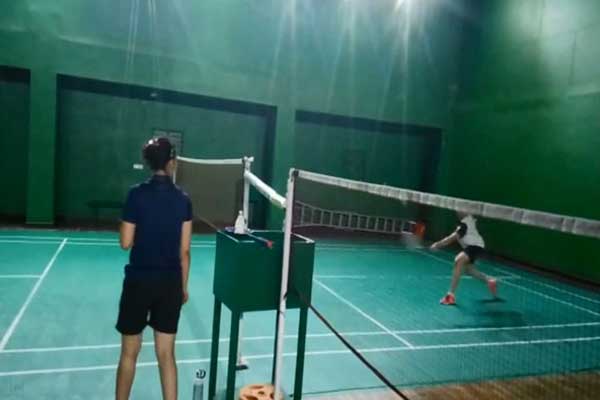 Having three branches in Delhi, M.V Bisht Academy is considered as the more specialized and the result giving, academy. The Academy was started by a former badminton player, Madhumita Bisht. Playing national games in Delhi, she has made India proud by winning a bronze medal. Besides, she was also one of the core group coaches who had coached the Indian Badminton team for the London Olympics 2016. The academy which runs under the keen guidance of Mr. Virender Singh is facilitated by three indoor courts at present. 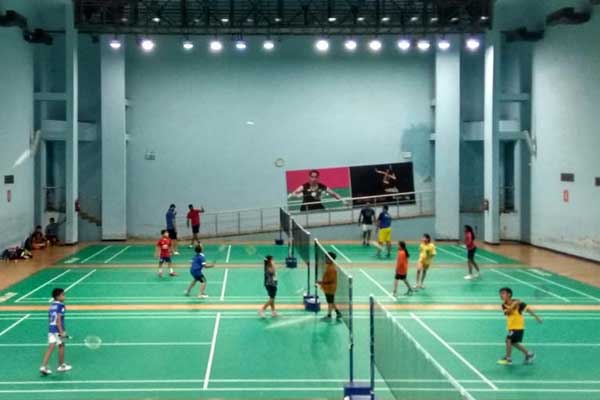 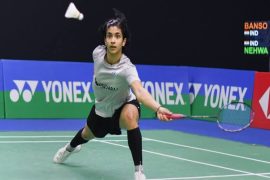