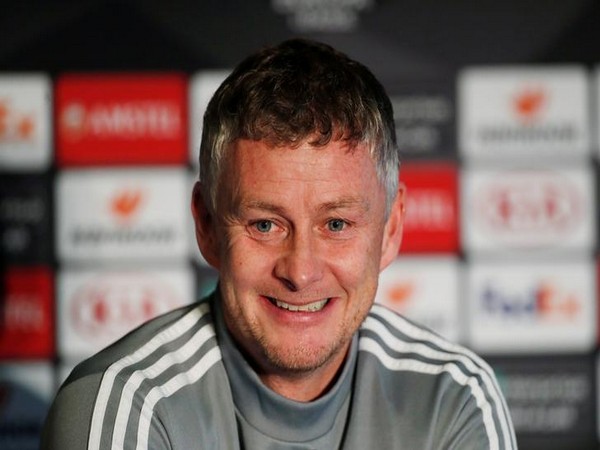 Leeds [UK], Nov 10 : Manchester United manager Ole Gunnar Solskjaer said a footballer has to be boring to become successful in the game.

“When you’re a footballer, you should be proper boring. You go to bed, rest, recover and get ready for the next game. You can do all the other stuff after your career,” Goal.com quoted Solskjaer as saying.

“In between games from July to the middle of May, football should be your only thought. Then you have a summer holiday to do the other stuff. That’s the way I was – boring. Loads of my team-mates were boring and that’s why we became successful,” he added.

Solskjaer also said that he wants the players to get the most out of their careers.

“I want these boys to get the most out of their career. It is the best feeling in the world when you are part of a winning Manchester United team. That is what we are working for,” Solskjaer said.

Manchester United hold the 14th position in the Premier League points table and will take on Brighton today.