His fit and shaped body is proof that he is determined towards his fitness. The Baaghi actor became more active about his fitness routine amid the nationwide lockdown. He used to share his home workout videos and post-workout diet pictures on his Instagram story.

This time Rohan Sachdev of Student of the year 2 flaunted his post-workout body’s picture. He captioned the photo as “I woke up & a whole new pack of abs just popped up out of nowhere. No big deal.”

The Baaghi actor was wearing a grey coloured everlast boxing lowers and was shirtless. He was looking absolutely stunning in his picture, and indeed many of his fans lost their heart while admiring his picture.

The super talented and handsome actor also shared a video singing a few lines of you are unbelievable for his fans. There are rumours that the upcoming movie of the flawless dancer’ sequel of Heropanti might hit the silver screen on 16 July 2021. Another, movie named Rambo can also hit the screen in the upcoming year 2021. 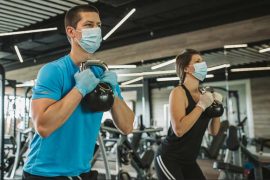 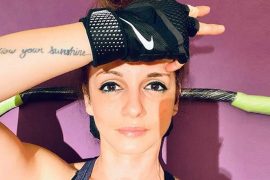 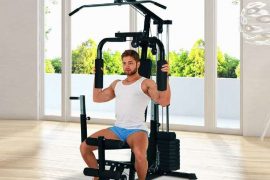 Upscale Your Fitness with Multi-Gyms, Top Brands in India