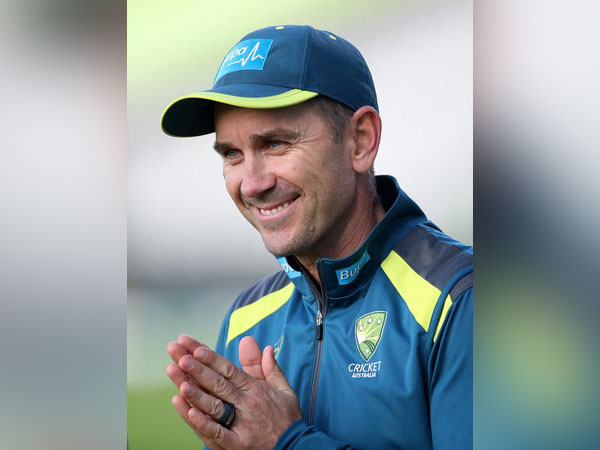 “I’ve learned a lot over however long I’ve been coaching. I’m dealing with young men all the time, so hopefully I’ve got a pretty good feel for how guys are going. But it’s a complex issue – it’s like concussion,” ESPN Cricinfo quoted Langer as saying.

Langer said player’s wellbeing is much more important to him than another game of cricket.

“And then we work out how guys can return to play, whether it’s in the shorter term or in the longer term. I’m sure that’s what we’re all searching for, to make sure that we get that protocol right. I said it one of our players today, at the end of the day the health of our players and the wellbeing is much more important to me than another game of cricket,” Langer said.