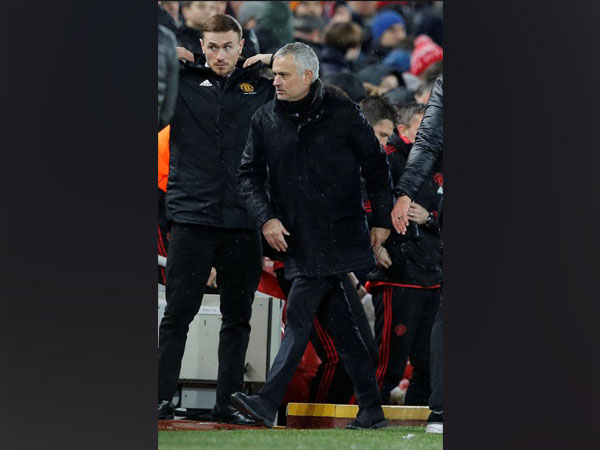 “He is one of the best strikers in the world, no doubt. He just needs his team with him, if his team is England or Tottenham, to bring him or to go with him to the next level,” Goal.com quoted Mourinho as saying.

“And what is the next level? Titles. I think he needs to win. He needs to bring something to highlight his quality, the goals he scores, what he brings to the team. He is a top striker and I’ve worked with some of the top ones,” he added.

The newly appointed manager Mourinho also promised to take the level of the club higher so that they challenge other teams for trophies.

“It was not like a promise to me. It was part of his explanation of his vision. Without being specific about players he told me he does not sell players when the manager doesn’t want to sell,” he added.

The manager also said that he would not tinker with the lineup much and would give players the freedom to express themselves.

“Not offensive football and don’t win a match for 10 or 11 months. But, yes, attacking the football. You are not going to see Harry Kane playing at left-back that is for sure,” he added.

Tottenham is currently placed at the 14th position in the Premier League standings and they next face West Ham United later today.