Americans will soon be able to experience SynTech Nutrition’s BCAA & Glutamine formula, a part of the Belgium company’s scientifically-based, high-dosage supplements that are being introduced to the U.S. market in 2019. SynTech Nutrition’s BCAA & Glutamine formula is an intra-workout drink that can be drunk immediately before, during or after training.

BCAA, which stands for branched-chain amino acids, plays an important key role in muscle growth and regeneration after workouts because they activate protein synthesis, help maintain muscle mass and optimize glycogen in the muscles. Glutamine is added to SynTech’s BCAA formula because it may speed recovery.

“We have worked for years to develop our high-dose nutritional supplements, such as BCAA and Glutamine,” said Bob Wigman, director of SynTech, which was founded in 2010. “The doses of Leucine, Isoleucine, and Valine amino acids in an 8:1:1 ratio, and Glutamine in our supplement are based on the latest scientific research.”

SynTech Nutrition’s BCAA & Glutamine is one of 10 supplements the company is introducing this year to the U.S. consumer. SynTech has been growing steadily since its inception, which is why Wigman decided it was time to enter the U.S., the largest supplement market in the world.

Wigman said SynTech supplements that will be on sale in America include:

Medix Laboratories NV is the parent company of SynTech Nutrition, which distributes its sport supplements throughout Europe, including Sweden, France, the United Kingdom and the Netherlands.

“We have done the math for you so you don’t have to figure out for yourself what to take or how much to take,” Wigman said. “The strength of SynTech lies within its thoughtfully composed mix of active ingredients and how they interact with each other.”

Johannesburg gets its first gym dedicated to Kids 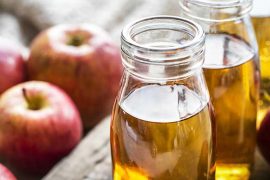 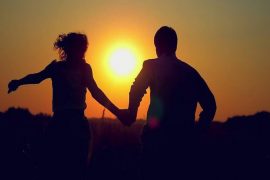 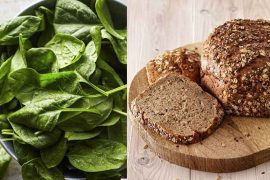