SPARBAR, a pioneer of SPARBAR boxing has inducted Jacklyn Michelle Atkins or simply Jackie Atkins, an athletic advisor to its internationally reputed committee of Board Advisors.

Jackie Atkins has been inducted into the Hall of Fame on two previous occasions. She has been driving SPARBAR’s digital training and certification program which is a part of the SPARBAR’s Board of Athletic Directory. This is expected to further improve the SPARBAR experience.

Atkins laid the foundation for women to join and compete in boxing at the United States Military Academy at West Point. ‘Give a Kid a Dream’ Program was developed by her, in which she leverages the discipline and focus of boxing that can be engaged at-risk youth and simultaneously providing support to them with the challenges that are being faced by them today.

Atkins has been running Gleason’s Gym located in New Jersey and Gleason’s boxing program at the Mercedes Club in Manhattan. The intuitive boxing equipment was incorporated into her training program. Further, she is currently developing a library of SPARBAR online classes as well as a SPARBAR boxing curriculum.

Atkins stated that when one thinks of boxing from a competitive angle, it has always never been that the National Athlete is the strongest physically who wins the gold. It is a sweet science, apart from being a mental sport that one is calculating. Basically, a person studies his opponent and most of the time it is important to be ahead of the opponent, which would make the person prepared. She further added that boxing has been a great tool to make a person a champion in life and individuals can live a productive and healthy lifestyle both inside and outside the ring.

Jasvinder Jazz Gill, founder and CEO of SPARBAR stated that Boxing has been one of the best sports in the world. He also stated that many more people are joining boxing to get that mental and physical connection in a workout. Further, he added that the Company has been thrilled about having Jackie as part of their team, since she is a highly accomplished athlete who can develop the SPARBAR online classes.

Things to Mind for your Mental Health

Everything About Healthy Sleep, Benefits, Tips And Much More 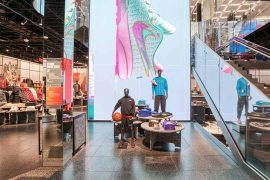 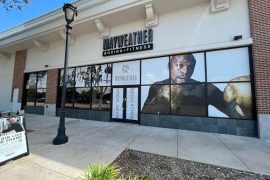 Mayweather Boxing + Fitness Expands Internationally to the UAE and Japan 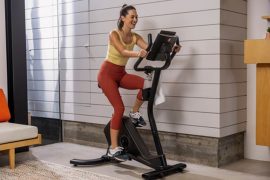