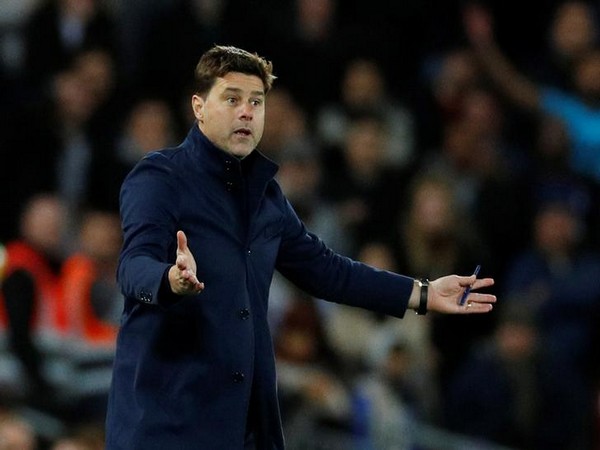 Leeds [UK], Nov 9 : Tottenham Hotspur coach Mauricio Pochettino has said that he was impressed with how Son Heung-Min handled the fallout from the Everton midfielder Andre Gomes’ injury and even said that the forward is in a good mental state after the incident.

South Korea star Son had led Tottenham to a Champions League win over Crvena Zvezda. This victory came three days from his part in the incident involving Everton striker which led to Gomes’ injury.

Son’s challenge had led to Gomes’ suffering fracture-dislocation to his right ankle. Tottenham’s striker was handed a red card for the incident, but it was later revoked by Football Association (FA).

“He was affected like everyone, during the game and after the game. It is difficult to see a player suffering a massive injury. He was involved, there was a bit of confusion in the action, with the decision to show the red card. He felt responsible, then when we concede with 10 men,” Goal.com quoted Pochettino as saying.

“But he wasn’t guilty for the injury, and he showed that he is in a good state and mental level. Of course, he is sorry about Andre, like everyone, but it was a big relief with the message from Andre on social media, which was good and positive, and Son is now training and recovering well,” he added.

Tottenham has failed to win their last four Premier League matches and they are currently positioned at 11th place in the tournament standings.

The side will next take on Sheffield United in the Premier League later today.

Benzema should definitely have a place in France’s squad: Real Madrid coach Zidane