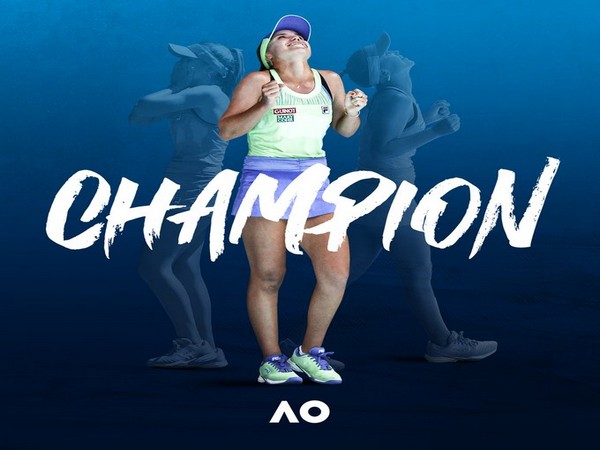 The two-times Grand slam winner Muguruza played aggressive tennis and did not allow the American to get any momentum, taking the set 6-4.

However, Kenin bounced back in the second set with a terrific display of tennis skills and won the set 6-2. Kenin dominated the Spanish star in the third set and outclassed Muguruza 6-2.

Bruno Fernandes is a real big plus for Manchester United: Anthony Martial