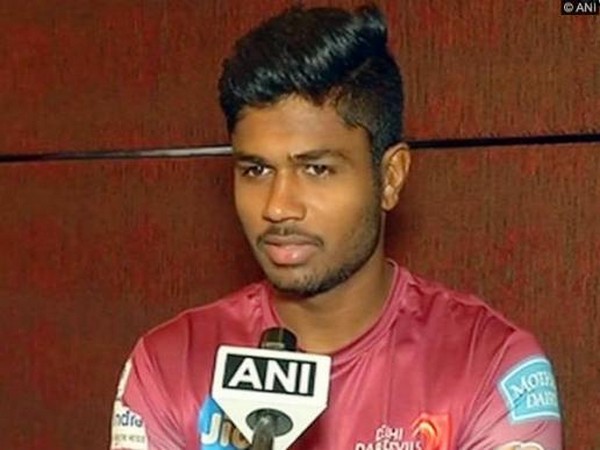 Mount Maunganui [New Zealand], Feb 2 : With all eyes on the top-order batsman, Sanju Samson on Sunday failed to impress for a second time in a row as he was dismissed for just two runs in the ongoing fifth T20I against New Zealand here at the Bay Oval on Sunday.

Samson managed to play just five balls and was sent back to the pavilion in the second over of the innings by Scott Kuggeleijn.

The right-handed batsman managed to score just eight runs in the fourth T20I against the Kiwis while in the match against Sri Lanka earlier this year, Samson scored just six runs from two balls.

Last year, the Indian team management had faced all-round criticism for not giving Samson a chance in the playing XI despite including him in the squad.

In the ongoing match, India won the toss and opted to bat first. The side made just one change as Rohit Sharma came back into the side in place of Virat Kohli.

India leads the series 4-0 and if the side manages to win the last match, they will become the first team to whitewash their opponent in a five-match T20I series.