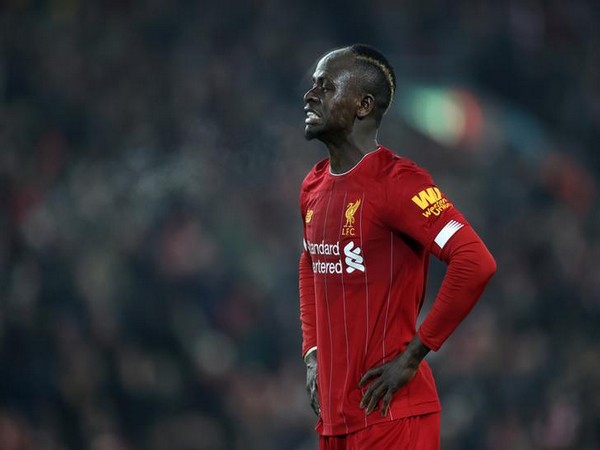 Liverpool [UK], Jan 28 : Liverpool manager Jurgen Klopp on Tuesday confirmed that Sadio Mane will not feature in the club’s clash against West Ham United, to be played on January 30.

Mane sustained a muscle issue on January 24 during the match against Wolves. Klopp is also uncertain over striker’s participation in the Southampton game, scheduled on February 1.

“Sadio will not be involved for West Ham and probably not for Southampton. After that, he should be then fine. The week we have then after that is for him perfect to get back on track,” the club’s official website quoted Klopp as saying.

“He has a small muscle tear, which is serious enough to keep him out. We were lucky with the injury as well, so it was not that serious. But of course, when you have three games in a week then that means he is out for these three games,” he added.

Liverpool top the Premier League table with 67 points, 16 points ahead of the second-placed club Manchester City.